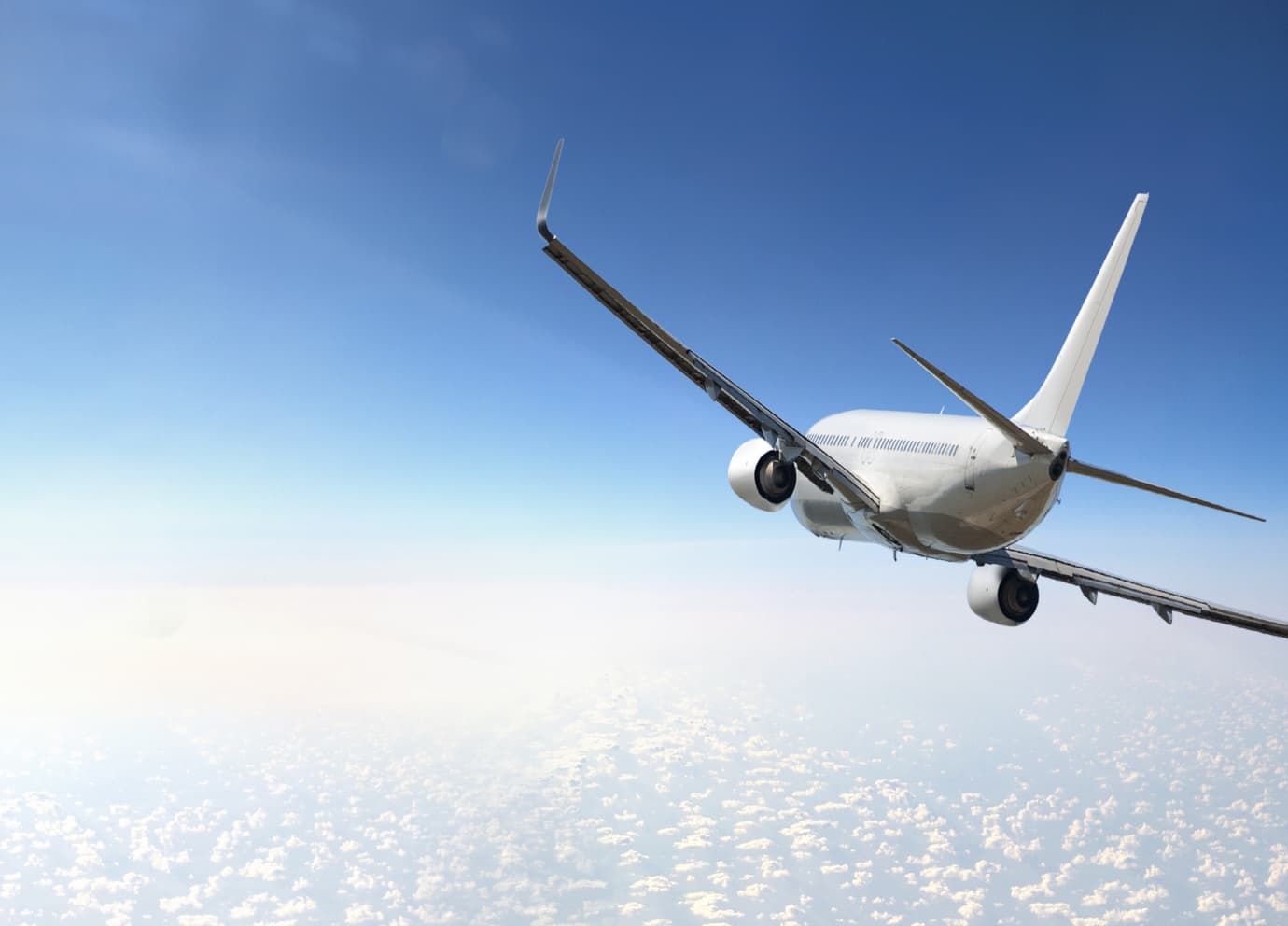 IATA has announced the rollout of their new ‘travel passport’ app with 20 airlines. The idea being that passengers will be able to store information regarding entry requirements to countries, including health checks such as the current PCR testing requirements, and mandatory or suggested vaccines, such as yellow fever, which is mandatory for entry to around 17 countries. Due to the current restrictions, airport checks are mostly being left to the airline and airport staff, and are causing long and irritating delays across the globe.

The app is not designed to be marketed to the individual traveller, but for airlines to roll out as part of their web check-in in the hope that it assists and speeds up the security and check-in process. This move is a step toward the digitalisation of all immigration information including enabling face recognition for check-in. IATA insist that this is not a move towards an even more intensive ‘a big brother’ system, only a digitalisation of information that will make travel easier both now, during such restrictive processes, and in the future, and that the app is not designed to alienate those who don’t have the technology at hand to use it. 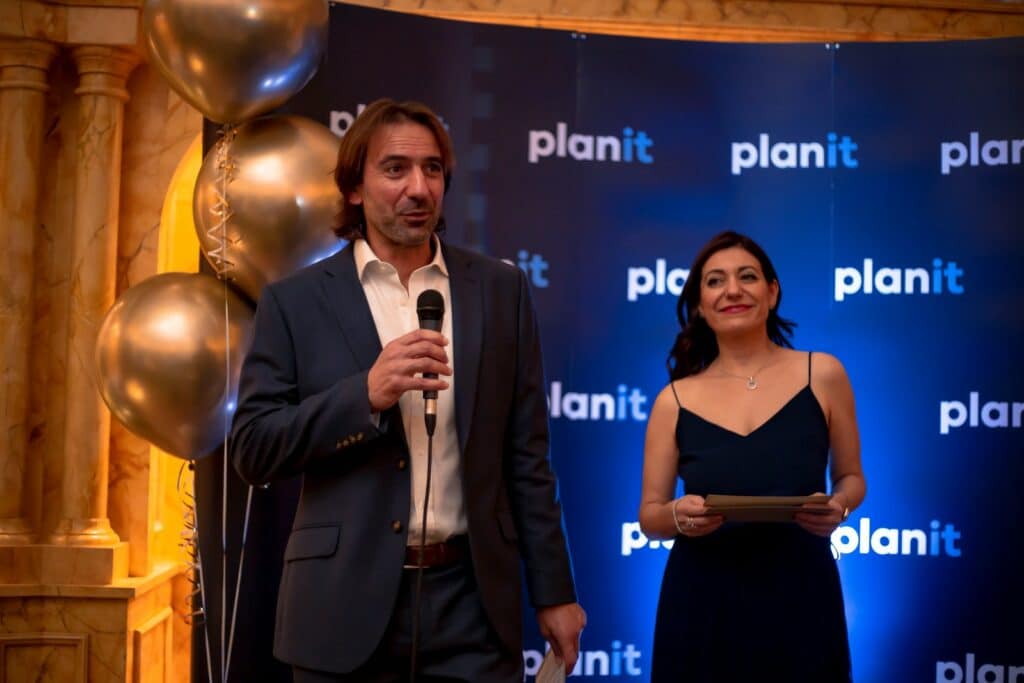 The travel agent is here to stay